Thomas Lee specializes in in civil litigation under the Religious Land Use and Institutionalized Persons Act (“RLUIPA”) involving local governments that infringe upon religious practices.  Prior to joining Storzer & Associates, Mr. Lee practiced personal injury law for more than 8 years and handled cases from inception to conclusion.  Mr. Lee also interned at the Onondaga County District Attorney’s office for almost two years while he attended Syracuse Law School.  Mr. Lee brings a well-rounded approach to the practice of law having double-majored in Philosophy and Economics with a minor in Psychology.

In 2013, Mr. Lee was asked by the Korean American Association (of Virginia) to help them pass new legislation that would require Virginia textbooks to refer to the “Sea of Japan” as the “East Sea,” together. This issue was dear to the Korean comm 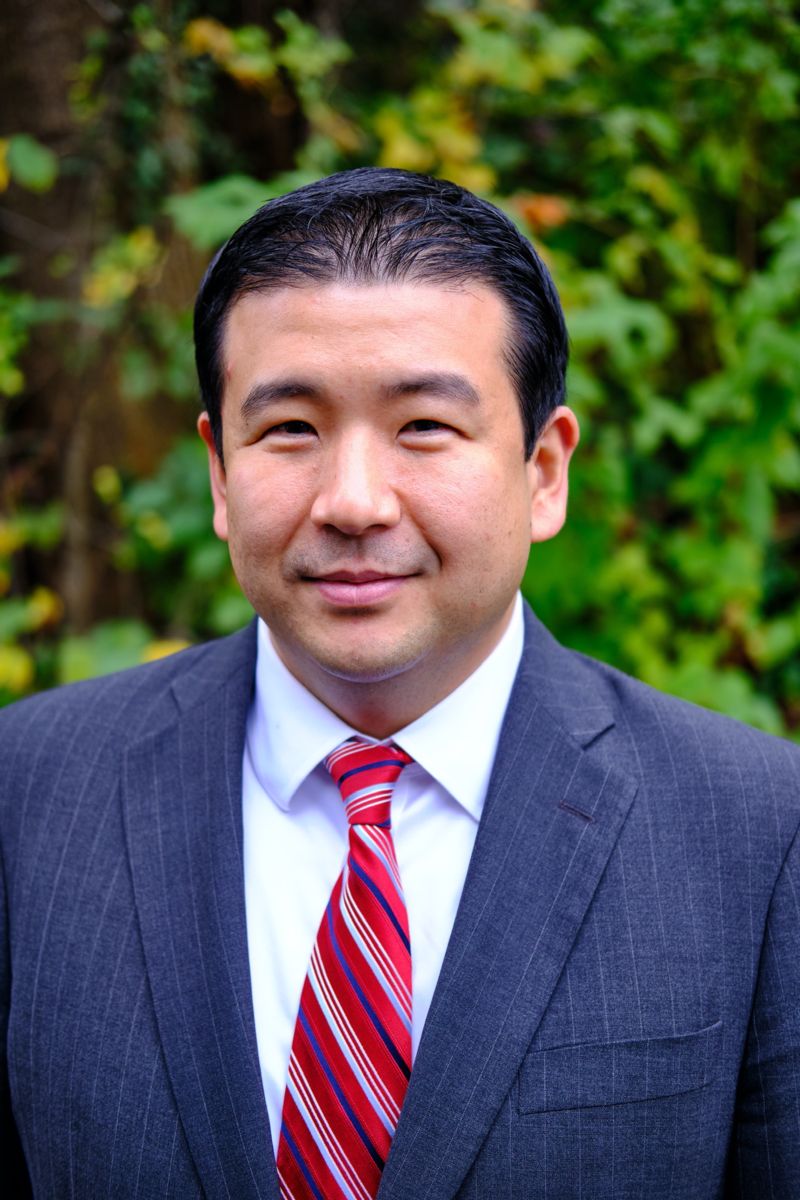 unity as South Korea was under Japanese occupation in the early 19th century, when the world starting using “Sea of Japan” to refer to said body of water.